(A paradigm shift from clay tablets to e-tablets in libraries)

Back to the history, before the advent of online search engines, people usually found their questions to the most reliable source they knew was their local library. 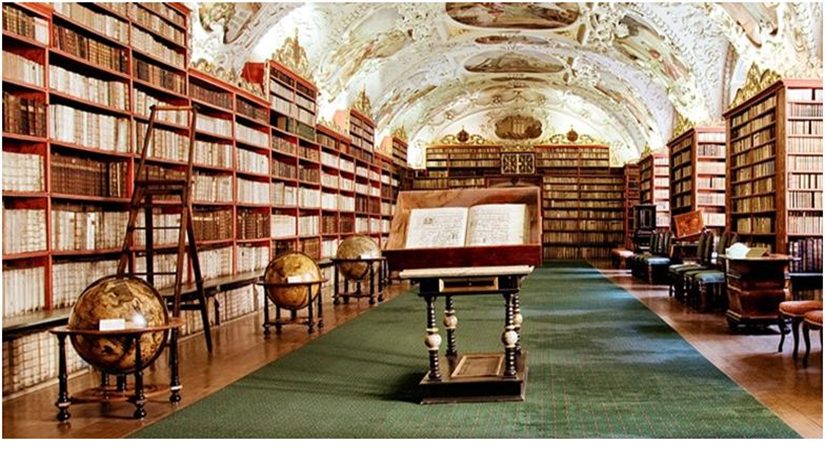 The library concept dates back millennia. The first systematically organized library in the ancient Middle East was established in the 7th century BCE by Assyrian ruler Ashurbanipal in Nineveh, in contemporary Iraq(Vaughan Don, 2021).It contained approximately 30,000 cuneiform tablets arranged by topic. Many of the works were archival documents and scholarly texts, but there were also works of literature, including the ancient Epic of Gilgamesh. Like many bibliophiles, Ashurbanipal was very protective of his library. An inscription in one of the texts warns that potential thieves would face the wrath of the gods.

Great civilization that followed built libraries, they were repositories of knowledge. Some libraries were so large and comprehensive that their legend lives on today. The Alexandria library in Egypt, for example, is believed to have700,000 documents from Greece, Persia, Egypt, India, and other regions. It was so large that it had a branch facility at the nearby temple of Serapis. The world-famous Bayt al-Ḥikmah (House of Wisdom) in Baghdad, established in 830 CE, was another “super library” famous for a huge collection, and the 10th-century library of Caliph al-Ḥakam in Cordova, Spain, boasted more than 400,000 books. Rome and Athens also boasted expansive libraries, as did cultures in other parts of the world, such as China and the Mayan and Aztec civilizations of Central America.

Previous literature shows ‘The goal of ancient libraries was simple: to collect knowledge, learn from it, and use it to make life better’.Ancient libraries used many things to save their knowledge mostly mentioned resources were ‘skin of calf, goat, stones, leaves and most usable thing was “clay tablets’. 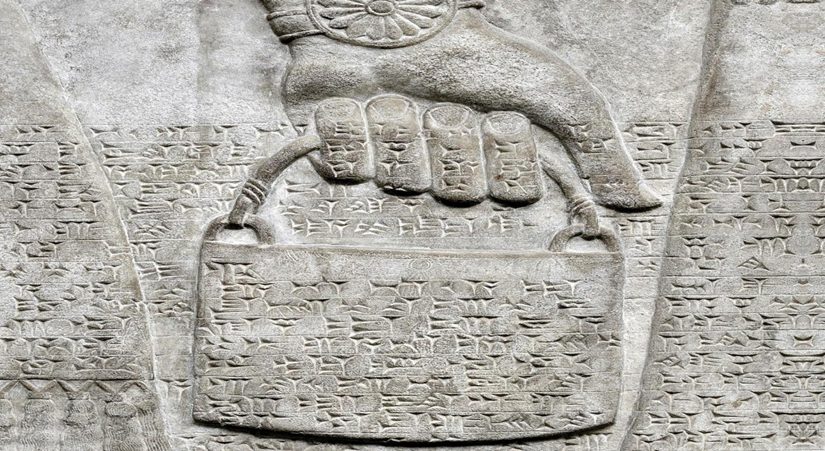 We know everything changes with time, and it’s alsoincluding the function of libraries. Before the invention of technology library invited users. But, as the influence of the Internet grew in the 1990s and 2000s, many communities would no longer be a need for libraries to visit physically,everything you could possibly want to know or learn would be just in users’ e-tablets.

Now the libraries around the world have been working on thischallenge (paradigm shift) for several years. They have created many digital library initiatives and projects, and have formed various national schemes for jointly exploring key issues. Librarians have discovered that, with a few exceptions, making a business case for digitization and investments in digital technology is more difficult than first envisioned, especially given the technical and legal constraints that must first be overcome. As with most other technical developments in libraries over the years, libraries will have to move forward in small, manageable, evolutionary steps, rather than in rapid revolutionary manner.