An ampersand is a symbol that represents the word “and.” It is written as “&” and is used to join two words or phrases together. For example, you can write “apples & oranges” to mean “apples and oranges.” The ampersand is often used in business and legal writing, as well as in everyday language.

The ampersand is derived from the Latin word “et,” which means “and.” It was originally a ligature, or a symbol created by combining two or more letters into a single character. In the Roman alphabet, the ampersand was written as a combination of the letters “e” and “t,” and it was used as a shortened form of the word “et.”

Today, the ampersand is used as a symbol in many different contexts. It is often used in company names, such as “Procter & Gamble” and “Saks & Company.” It is also used in academic and scientific writing, as well as in programming languages and other technical fields. 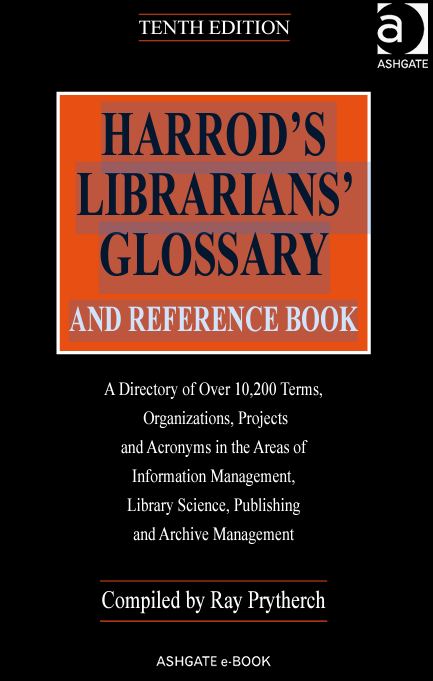