All Rules and Regulations of Pakistan 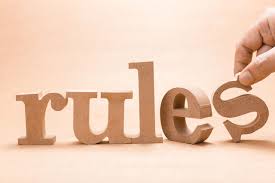 S. R. O. 1199(1)/2019.- In pursuance of sub-rule (2) of rule 3 of the Civil Servants (Appointment, Promotion & Transfer) Rules, 1973 and section 7 (1) (b) (i) and (ii) of the Federal Public Service Commission Ordinance, 1977 (XLV of 1977), the following methods, qualification and other conditions are laid down for appointment to the Professional 1Technical posts mentioned in the table below, in the National Library of Pakistan under the National History and Literary Heritage Division, Islamabad:– 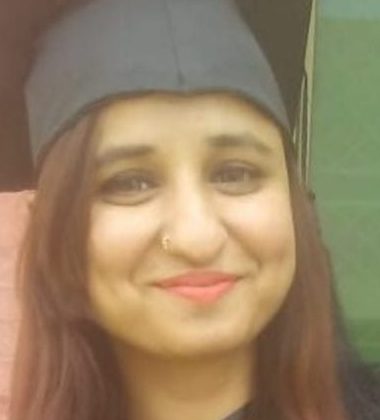 We cannot refuse the importance of library laws. Library laws become very helpful for the establishment, betterment and contribution of the libraries. Many countries of the world make their own laws and regulation for their libraries. Neighbor country India’s different states like, Madras, Andhra pardais, Mosor, Maharashtra and Eastern Bengal implemented library rules for their public libraries. Frank M. Gardner studied 14 countries’ library laws, he found library laws very necessary for the success and safety of libraries. America, Norway, Denmark and many other school’s libraries have their laws.
In Pakistan “Shams-ul-mah Dawood Pota Sindh Government library, Hyderabad” have importance that this institution established according to the act of ‘The Sindh Cultural Advancement Act, 1955’ but according to Dr. Anees Khursheed this law is never excepted for the successful of libraries as compared to the libraries established without any act. After the establishment of Pakistan, there was a need to save the rare documents in a systematic way, so the professional related to this field making strategies to save these pieces of knowledge. Society for the Promotion and Improvement of Libraries, SPIL (1961) gave the first library law in a seminar (Karachi). In which they highlight the importance and welfare of libraries and their role for the education. Hakim Muhamad Seed gave this law to the government for the purpose of acceptance.
Since 1957, PLA plays an important role for the establishment of libraries, first conference of PLA was presided by President, General Sikander Mirza which was held in Karachi (9-12, January, 1957). He gave the address on the importance on libraries. After this, many acts and policies were added and changed according to the need of time.
Some applied acts:
Public libraries act, 1989
Model Public Libraries Act for Provinces
Library Act for Sindh
Public Library Network in Pakistan
National Library Act
In 1998, different heads of libraries gave new laws and instruction for modern library system. They modified old laws and make new implementation according to the modern time. National library of Pakistan doing good job for the development of libraries and copyright works. It serves as depository of some international organizations like Asian development bank, international labor organization, and US department of Publications etc. The library is National ISBN Agency for Pakistani Publications. All the libraries (academic, special, public, national) work according to the laws and regulations.